Scoping and Hoisting in Javascript 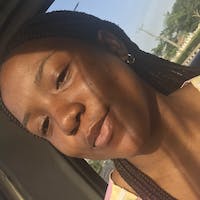 For you to be a good Javascript developer, knowing how javascript works behind the scene is very important this is because it decreases the time spent in debugging.

When the variable teacherName is logged in the console, it gives an error

but does not give an error when created with var keyword, instead it gives Jonas which is the value of the variable.

The above components are all created in the creation phase, in the creation of the variable environment, variables and function declarations are moved to the top of their scope. This is known as hoisting, the movement of variables and function declarations to the top of their scope making it possible to be accessible before declared in the code. It is important to note that hoisting does not work for all variable types and we will look at them in this article. How hoisting works with:

I noted this statement:

It is important to note that hoisting does not work for all variable types ...

I feel you mean; hoisting does not work for all variables (let and const). If I'm wrong pls correct me. 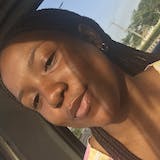 You are correct! Thanks for commenting and I am happy you learnt something new